The Smoke Hut of ”Yli-Jaakheikki”

The Smoke Hut Museum is situated in the Meripuisto museum district at the Kemi Inner Old Harbour. The hut was built in 1796 in the Muurola village of Rovaniemi rural municipality. In 1831 it was bought by Jaakko Heikinpoika who rafted it downstream along River Kemijoki and put it up on the grounds of Ala-Jaakheikki estate in the village of Alapaakkola. In 1862 the next master Heikki Jaakonpoika covered the hut with boards and built a chamber, a porch and two closets in the back of the vestibule for storing food. The house was named after its master. Since the oldest of the brothers lived in the old Ala-Jaakheikki, the new house became Yli-Jaakheikki.

The hut was bought by the Kemi Homestead and Museum Society in 1949. The next year the society relocated and erected the hut with volunteers to the Meripuisto museum district of Kemi and masoned the oven to meet the standards of the time. In 1990 the possession of the hut switched over to the City of Kemi.

Open in summer. On location is a guide who recounts the history of the smoke hut as well as the residing and lifestyle of Finns in the 1700s and 1800s.

The hut has free entry! 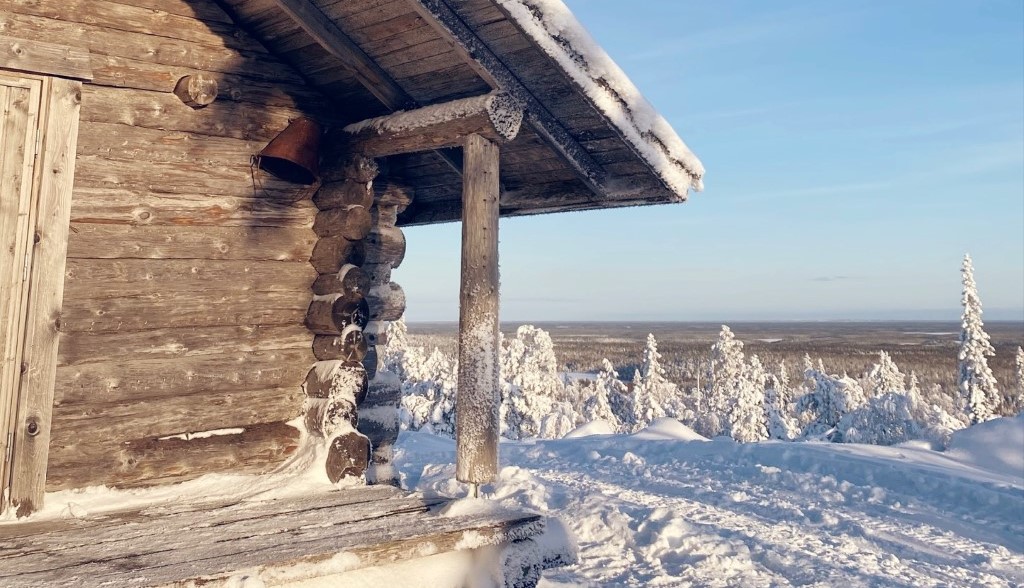 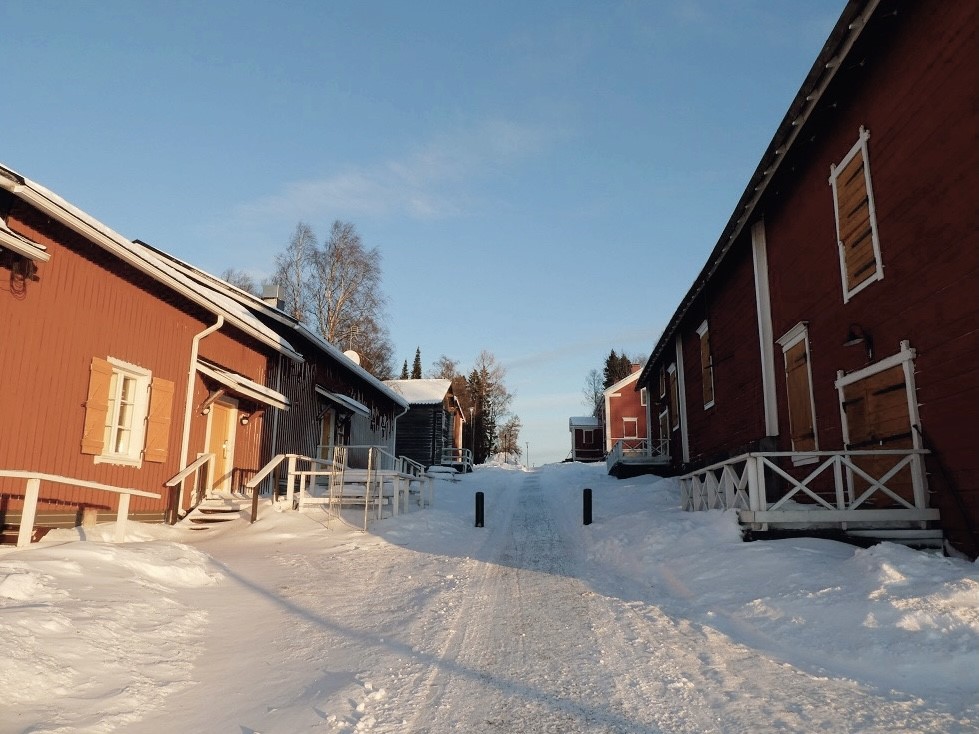