The unique comics exhibition of Kemi and the largest gem collection in Europe now under the same roof!

The renewed Kemi Comics Exhibition focuses increasingly on Finnish comics. The exhibition, now under the same roof with the Kemi Gemstone Gallery, showcases the handiwork of more than 30 comic artists including originals, figurines and videos. The Kemi Comics Center also has a comics collection consisting of thousands of albums. The collection is large even on the scale of the Nordic countries and is now – as part of the new exhibiton – available for the first time for everyone to see and read.

The gemstone gallery exhibits a unique collection of raw and jewellery stones from different parts of the world. On the first floor of the exhibition there are over 3000 different stones from more than 60 countries. The second floor of the gemstone gallery showcases replicas of the most famous diamonds and crown jewels in the world such as the Imperial State Crown of the United Kingdom, the Norwegian king’s and queen’s orbs, a 1770s Russian imperial sceptre as well as a necklace of the French queen Marie Antoinette from the late 1700s. The self justified star of the gallery is the authentic crown of the King of Finland! 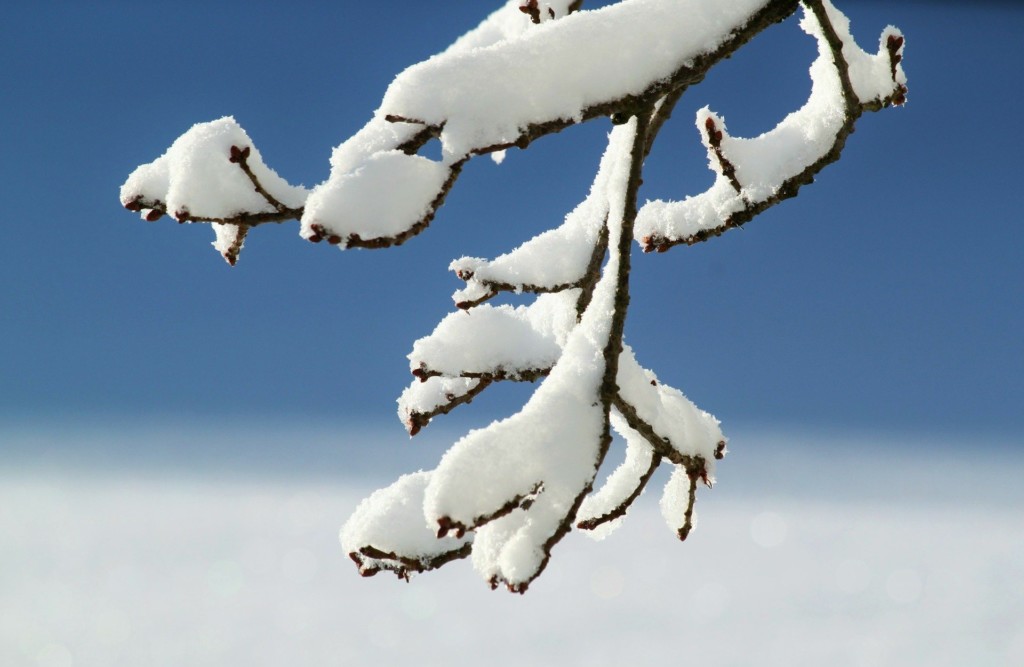 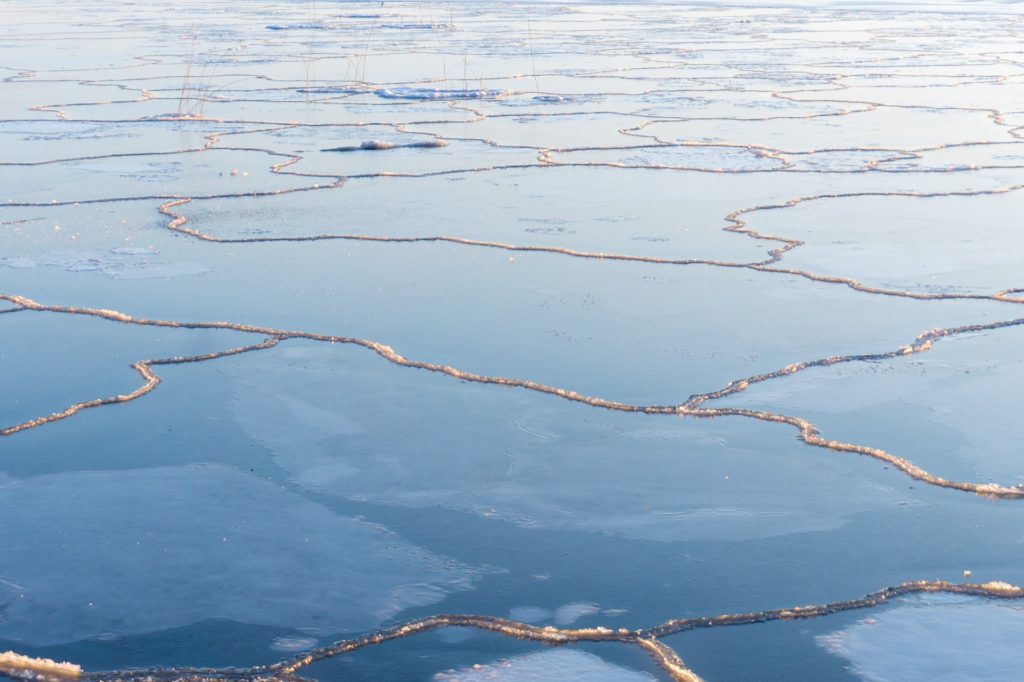