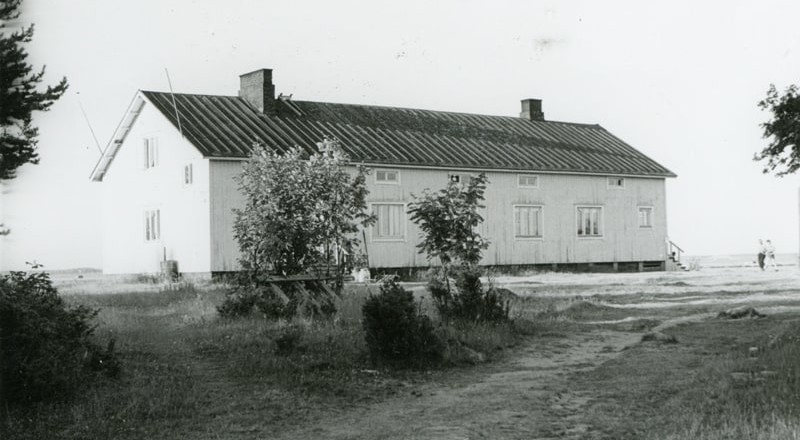 Selkäsaari island is a naturally beutiful island situated in the vicinity of the Kemi city center. The island has some summer cottages but among Kemi residents it’s best known for its springtime skiing trails. The island is currently under development for a year-round tourism use so it’s now even easier to go to. Selkäsaari can be reached with a privately owned boat or by a cruice from the Kemi Inner Old Harbour. The island’s pier is on the route of M/S Leila. 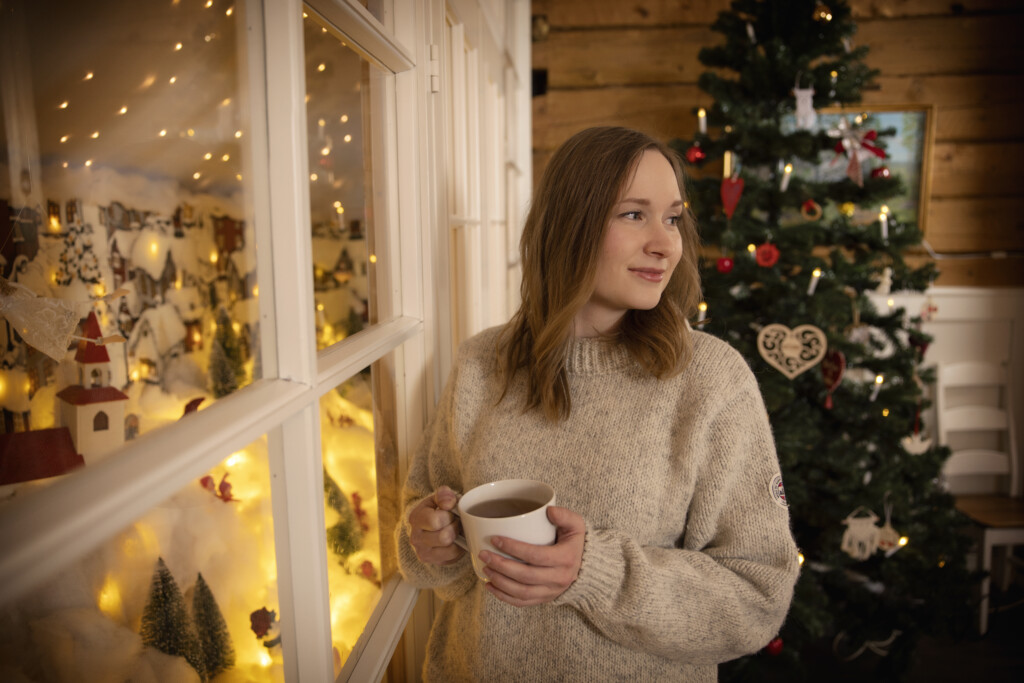