Kemi Orthodox Church or Saint John the Baptist Orthodox Church is one of the three churches of the orthodox congregation of Oulu. The church is situated in the Koivuharju district of Kemi.

The church was completed in the early 1960s, originally as a chapel to meet the needs of the evacuees from Karelian and Petsamo, but was transformed and consegrated as a church in the 1970s.

The icons of the church’s iconostasis have been painted by the artist Nina Vanas. 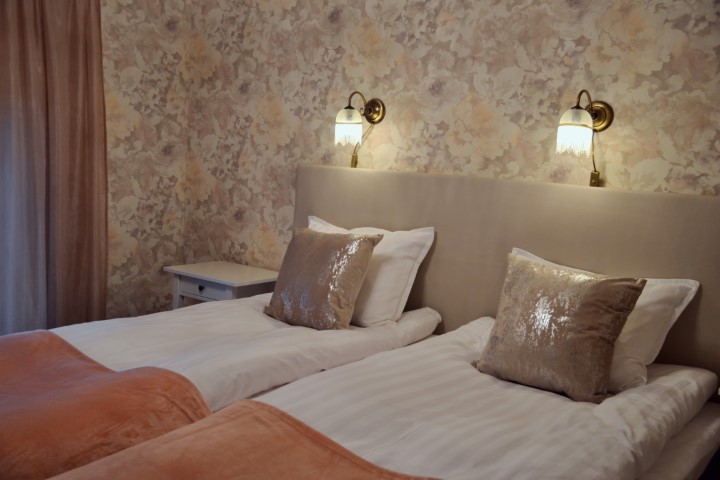 Get inspired – Staycation in Kemi