Nature embraces us with colours

Nature around us is putting on its autumn attire. Together with the sea breeze all these vivid colours delight and refresh us. Here you will find our trekking and outdoor routes as well as nature trails compiled. So, grab along your trekking gear, choose a route and step into the fresh air to embrace the nature’s colourful display. 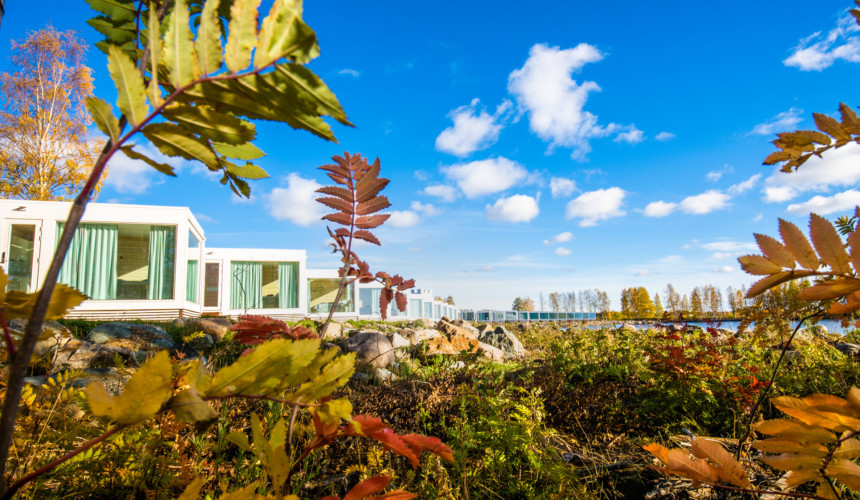 There are a lot of beautiful nature destinations and trails in Kemi and its nearby areas. There are trails beginning right at the immediate vicinity of the city center and many in the suburbs. Some of the trails worth seeing are located a short car drive away in the neighbouring municipalities. The routes include everything from short nature trails to longer trekking trails. The Kiikeli nearby forest route (2,4 km) and the Veitsiluoto fishing spot nature trail (4 km) have unobstructed access. 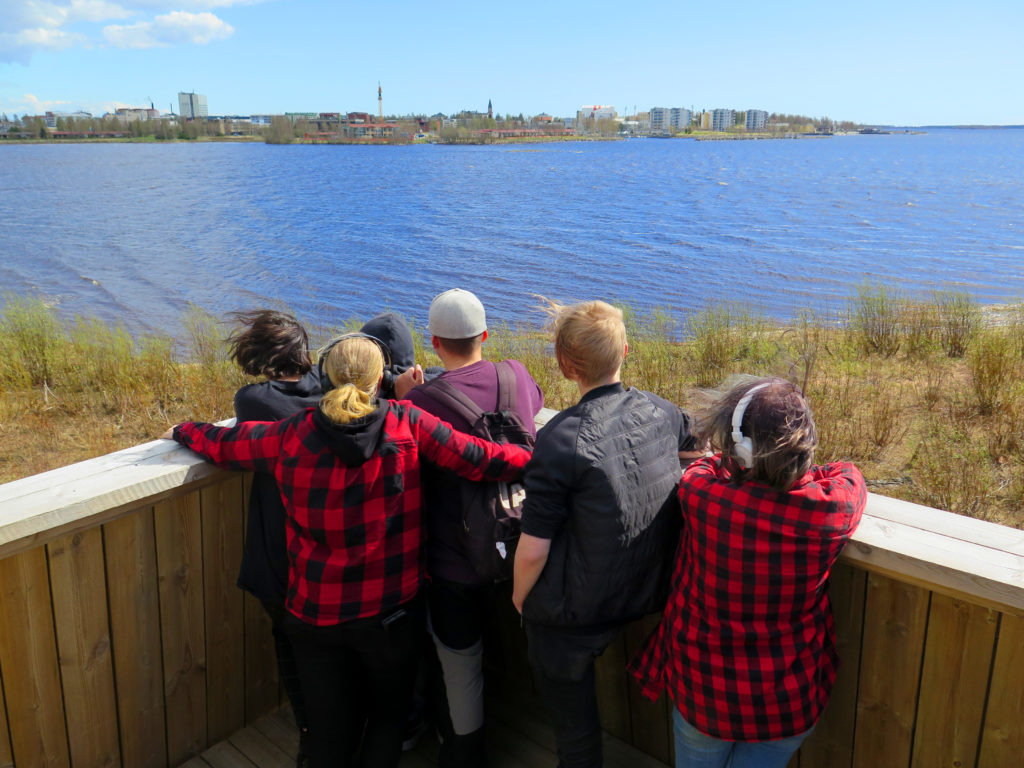 Kiikeli, situated right next to the city center, is a popular recreational area. The route passes from the Ruutti park to the cape point of Kiikeli, where there’s a bird watching tower and a lean-to. From the cape point the trail continues to the nearby forest and circles back to the starting point unobstructed. Thanks to its excellent location Kiikeli is a popular among families with kids and senior citizens. An open lean-to shelter provides a relaxing spot where to enjoy your refreshments.  There is also a bird observation tower for better view over the bay. 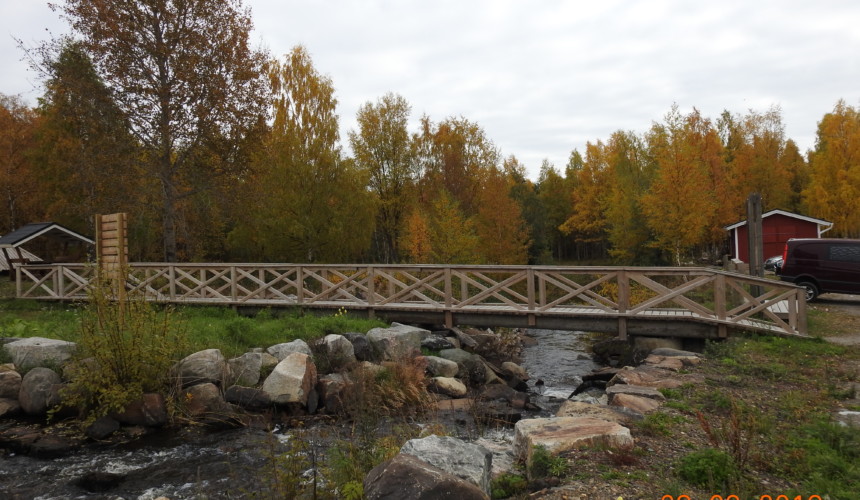 At the Veitsiluoto fishing spot there is an aproximately 4-kilometre long trail along which one can admire the nature’s colour splendour, try fishing or just relax by the open fire on some of the area’s many lean-to’s. The area’s accessibility is something that has been invested in: passage to both lavatory and fishing pier are unobstructed. 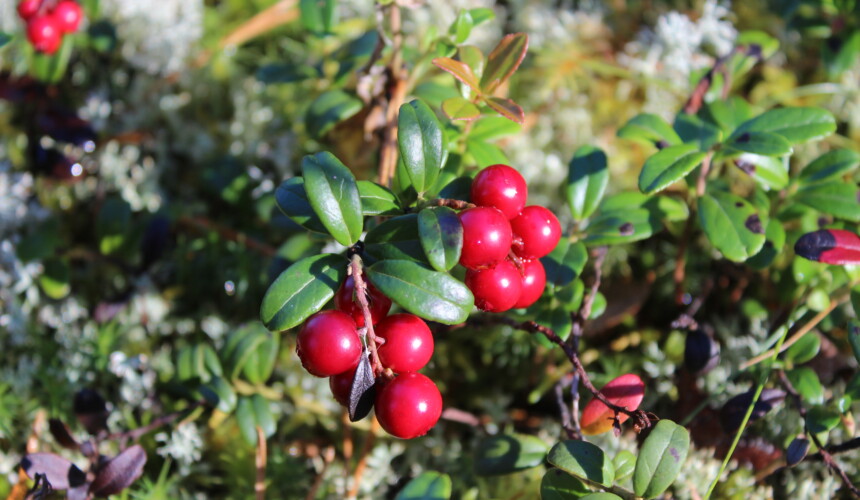 Nearby the city of Kemi there are a lot of nature routes which vary from a couple of kilometres all the way up to 20 kilometres in length. Along the routes there are sign posts. Some of the routes are lit as well. From the Paavonkari route there is a connection to Kirnuvaara, in Simo municipality, and from Rova-Takajärvi route to Sivakkavaara, situated in Keminmaa municipality. Additional information on outdoor and nature routes, as well as their starting points, on the website. 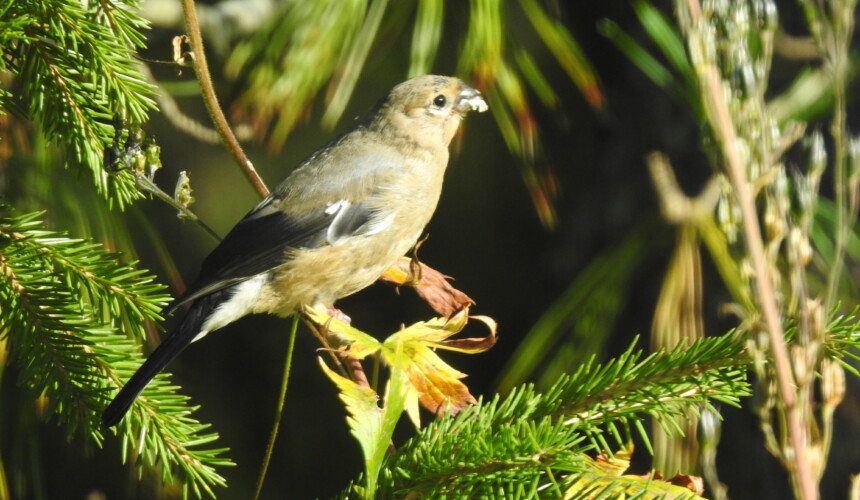 After a 15 minute drive to Keminmaa you will come to Kallinkangas where you will find many nature trails suitable for the whole family.  These trails vary from the rocky peak to heath and deciduous forest and marshlands. Such a diverse landscape offers interesting moments for flora and fauna observers. Along the trail it’s possible to quench one’s thirst by taking a gulp straight from a spring or to marvel at an ancient giant’s kettle formed by the forces of nature. 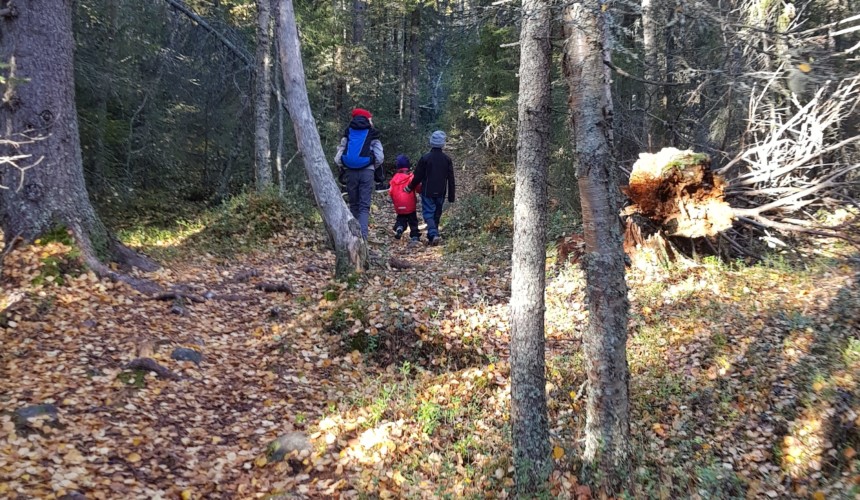 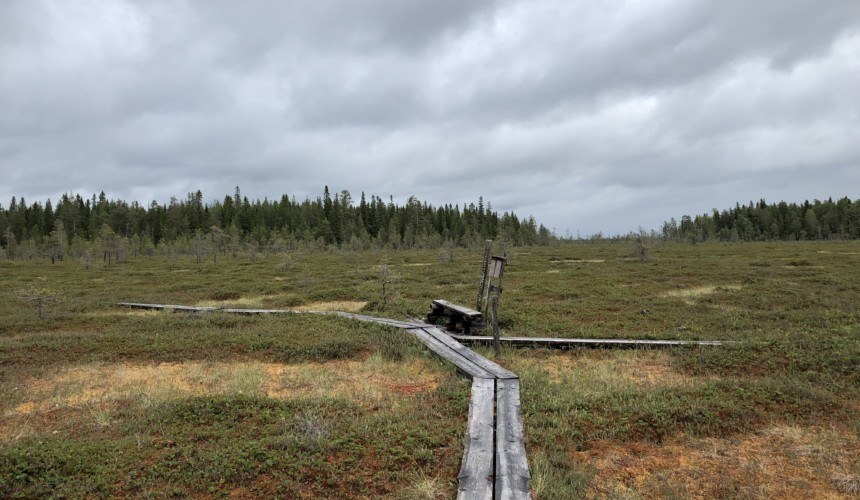 Martimoaapa swamp reserve makes it possible for you to take optional routes. There are starting points both in Simo and Keminmaa. One can choose the Järviaapa ring route, which begins at the Hangassalmenaho parking area in Simo. Along the route one can admire the open swamp scenery, versatile flora, observe birds and relax by the fire at a lean-to. The Martimoaapa hiking trail cuts through the marshlands. Should you feel inspired to sleep in the wilderness it is possible to spend the night in the Martimoaapa hut for free. The flora and the scenery along the route varies from mires and peat to fens and wild groves. More details on staying in the free and open wilderness huts on Nationalparks homepage. 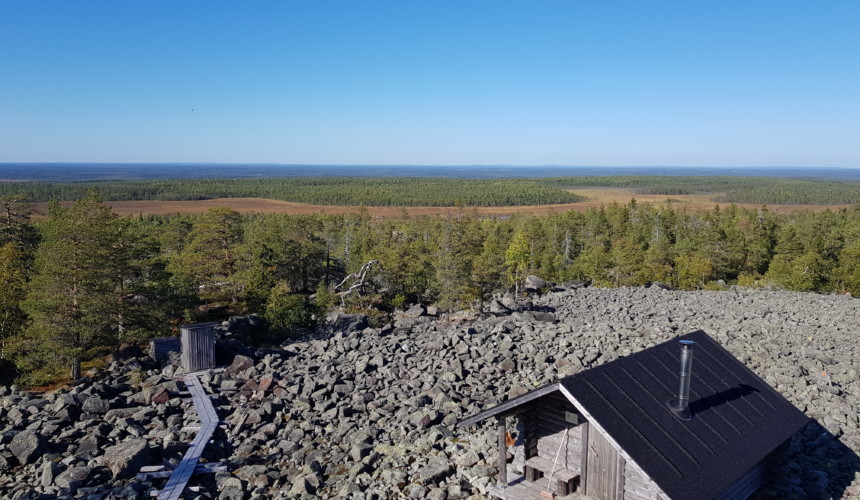 The majestic, gorgeously bare and forest landscape of Kätkävaara can be explored in Tervola. The drive from Kemi to the starting point is aprox. 50 minutes. The route is altogether 7 kilometres long and some if it is unobstructed. The route includes outhouses and fireplaces, and on top of the fell there’s a shelter for trekkers. The bare summit of the fell is covered by tor and the view of the landscape that opens from an observation tower situated at the top makes trekkers sigh in delight. 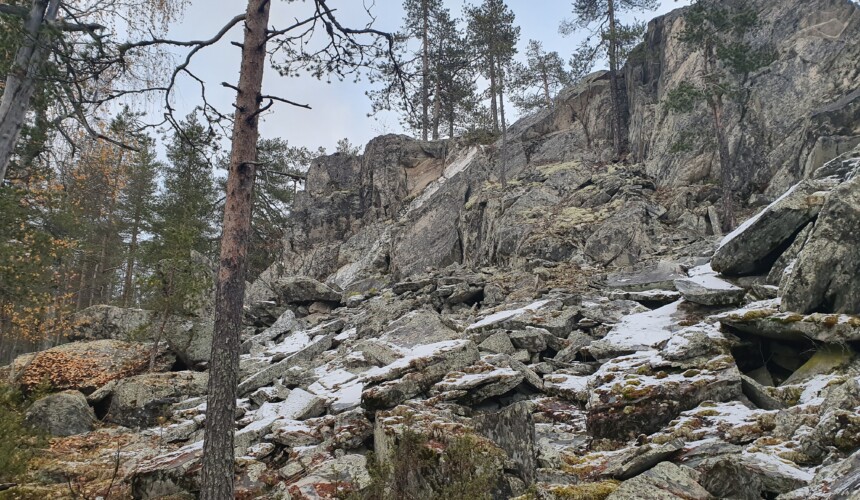 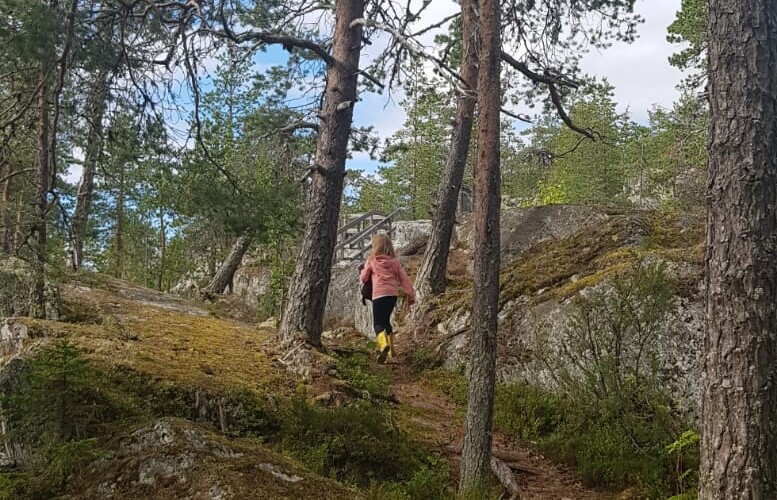 Nivavaara, located in Korpikylä in Tornio provides a beautiful view over the River Tornionjoki and Sweden. Nivavaara is situated aprox. 30 kilometres north from Tornio. Turn right at Jokivarrentie 3320. After crossing the railroad turn immediately left. Follow the road parallel to the track heading north for about 800 metres until you reach the starting point of the hiking trail. The trail to the peak of Nivavaara is 700 metres long, well marked and its stair sections in good condition. On the peak there is a lean-to (bring your own firewood) with a great view on the Tornio valley. The resting area and observation deck are in a fenced area so there is no risk of falling. Nivavaara served as a stopover spot for Pierre Louis de Maupertuis in 1736 when a French-led science expedition investigated the shape of the Earth by degree measurements. From Nivavaara they gazed upon the bell tower of the Tornio Church as well as the Aavasaksa fell. 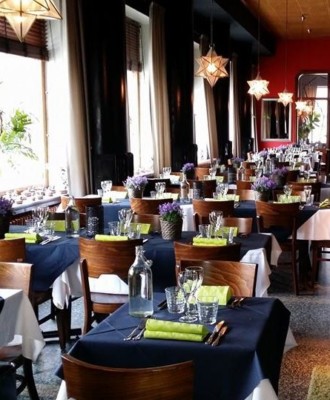 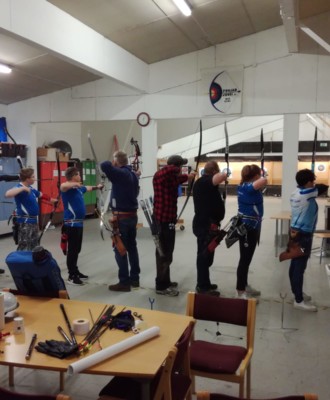 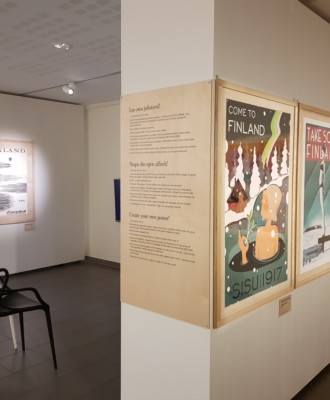 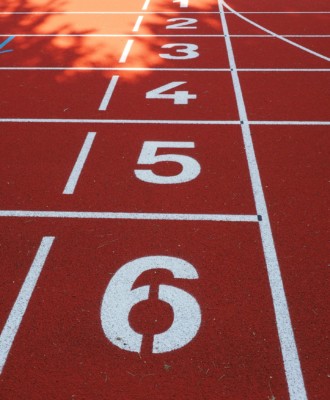 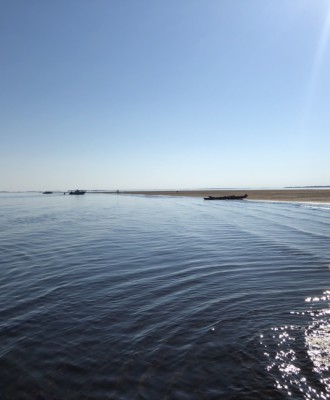 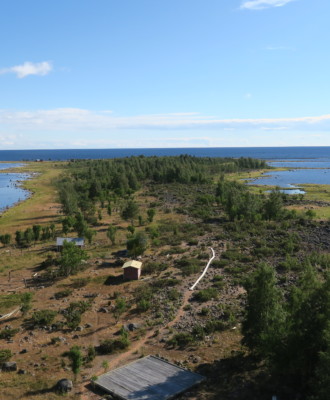 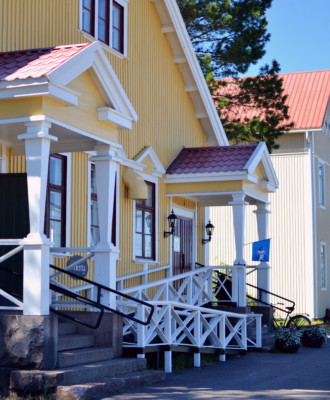 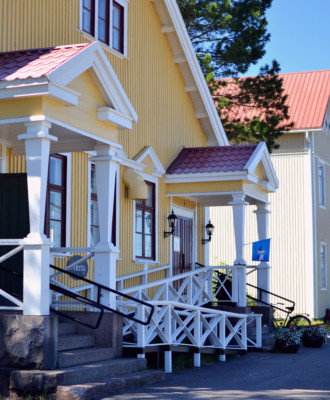 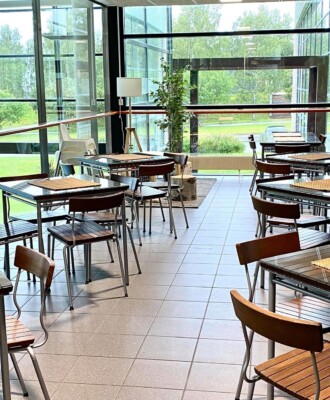 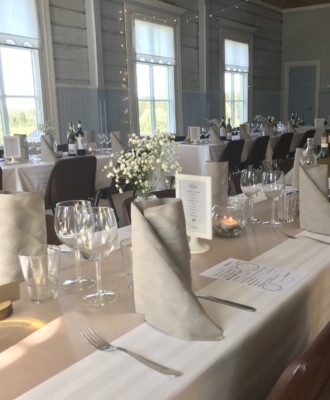 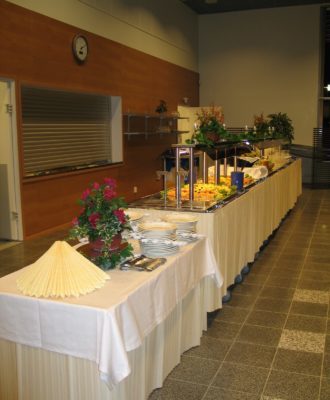 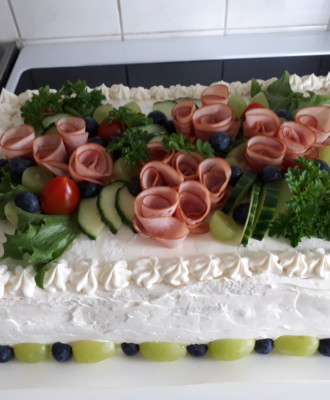 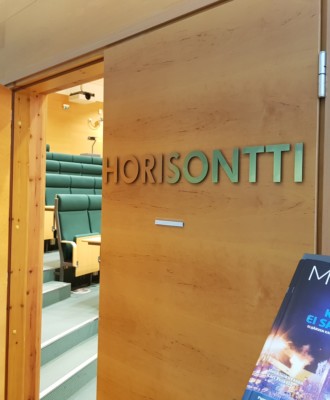 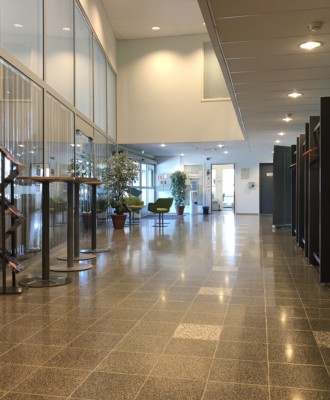 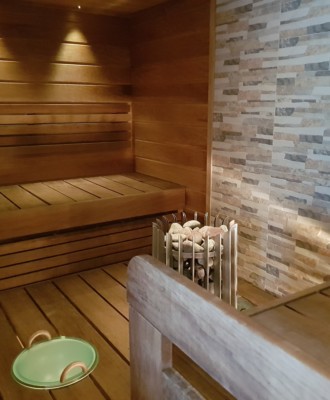 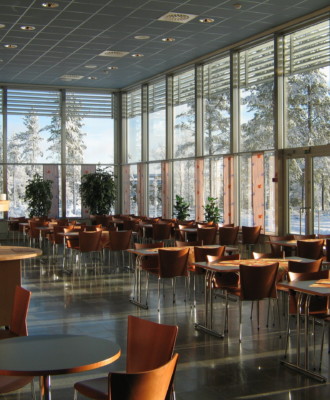